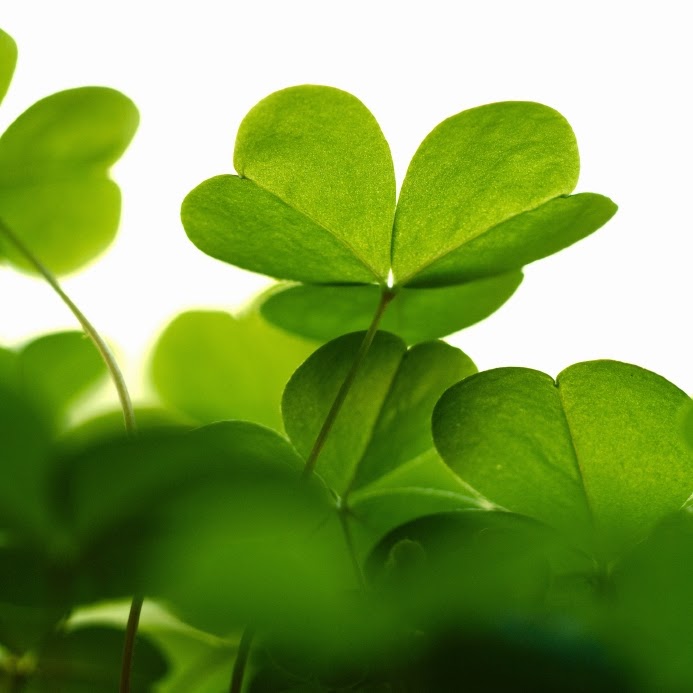 Saint Patrick’s Day, a day when you better wear green or you get pinched, Leprechaun’s exist and at the end of rainbows there really are riches in the form of a pot of gold. Sometimes in every day culture we don’t stop to think about why we are really celebrating a holiday.


Have you ever wondered, “How and why in the world did we create a holiday about a Saint named Patrick?” What did he do that was so special? Why is the Shamrock a symbol many associate with this day? Why all the fake Irish and Scottish accents and green beer?

What actually began as a religious feast day for the patron saint of has now become an international festival celebrating Irish culture with parades, dancing, special foods and a whole lot of green. The first parade to celebrate Saint Patrick’s Day in was in in 1762 and by mid-19th century parades were common in the .

Saint Patrick was a 5th century British Christian missionary and bishop in . Known as the "Apostle of Ireland", he is the primary patron saint of the island. The third largest island in , sits in the off the northwestern coast of . Due to its climate has lush landscape with low lying mountains surrounding valleys of vegetation. Rolling green pastures with livestock roaming the hills is a common scene. Perhaps this is why green is a color we often think of when the holiday comes back around every year?

Saint Patrick's Day is observed on the 17th of March, the date of his death. It is celebrated inside and outside as a religious and cultural holiday. In the dioceses of , it is a holy day of obligation and a celebration of itself. 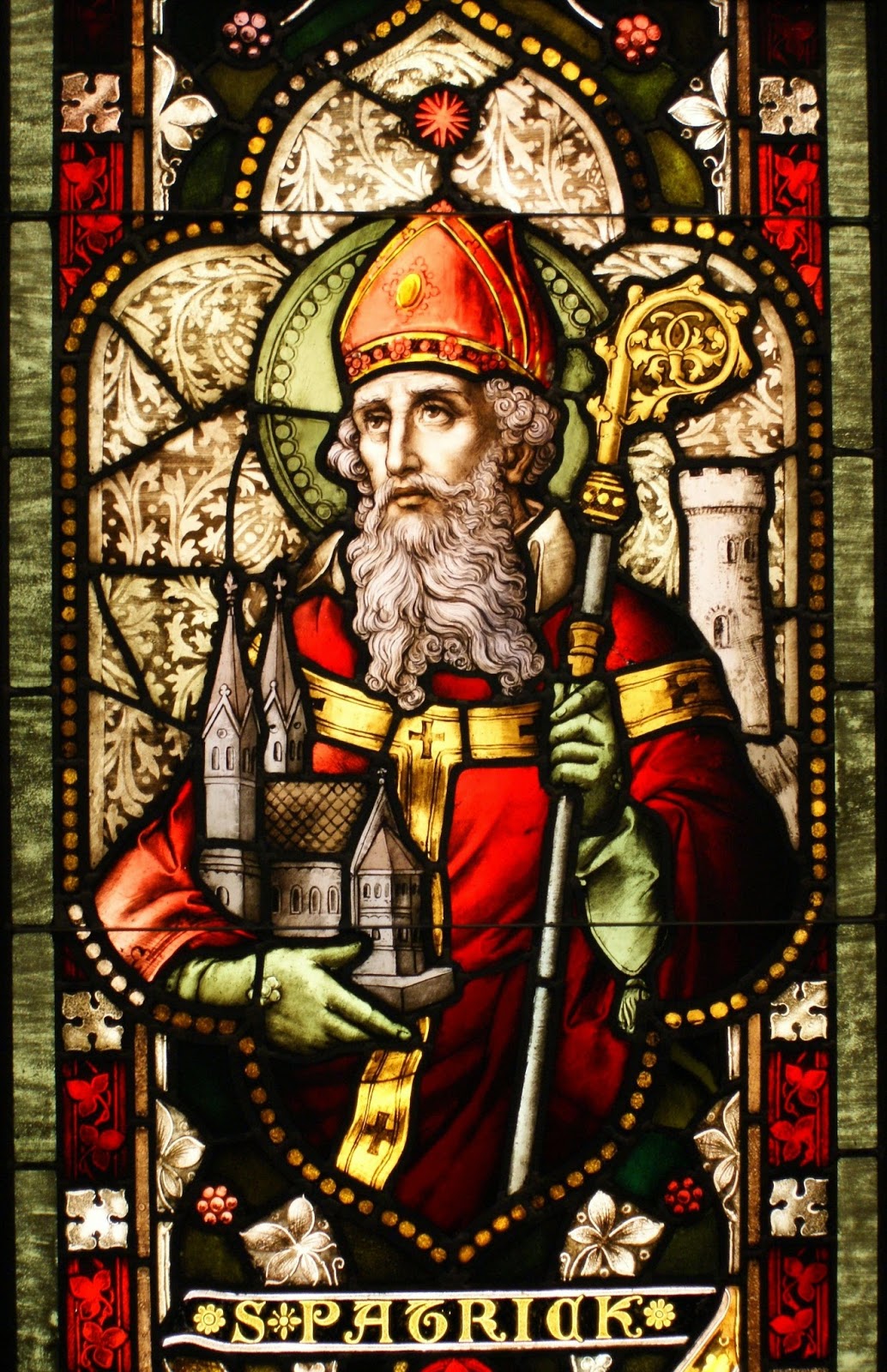 Patrick was actually born as a nobleman about 400 A.D. in , not . However, at the age of 16 it is said he was captured by pirates and taken to to be a slave. He was enslaved for six years. During this time he began to learn about Christianity. He was actually a shepherd while He was studying about the Great Shepherd, Jesus Christ. Perhaps Christ’s many analogies in scripture of a God who shepherds his people was better understood by one in the profession himself.

One of Patrick’s famous written pieces was ‘The Confession’. He describes his time in captivity as a place of spiritual development. He speaks of prayer often and of his eventual conversion to Christianity. He tells the story of fleeing his master and traveling some 200 miles to a port where he persuades the captain of a ship to allow him to board. The ship was sailing to , his home. Back home, free from his former chains, Patrick began to study the scriptures even more. In his early twenties, he began to hear the call of God to return to and tell others about Christ.

What is Real Love? 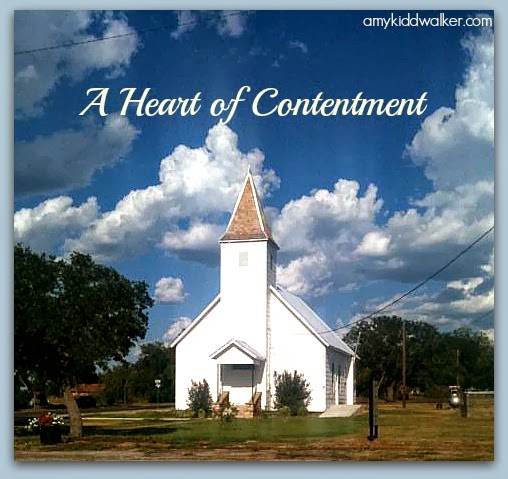